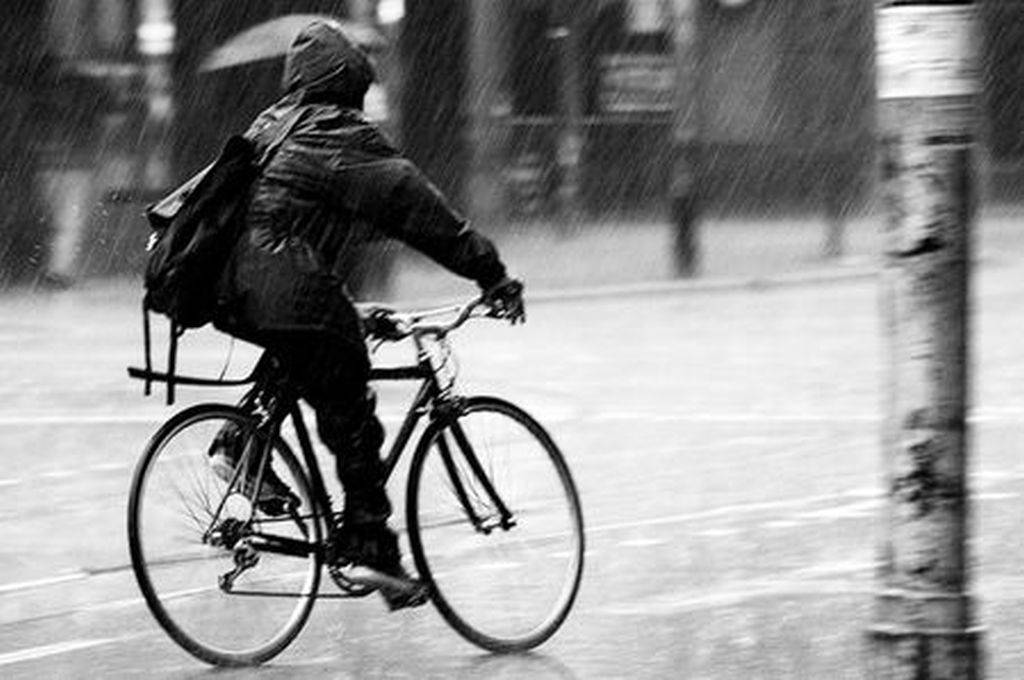 I am now a professional cyclist. It’s official. Not only have I succumbed to the ‘summer/winter’ bike philosophy, I have also gone over to the carbon side. That’s some serious shit.

I’ve had my Bianchi for over 4 years. A beauty of a bike, with an aluminum frame, it’s a sturdy, reliable and comfortable ride. But four brutal winters (and sometimes summers) with wind, rain, sleet and snow has taken its toll, on both me and the bike. Several new chains, bottom brackets, brake blocks and then just last night the whole back wheel hub packed up, a nasty reminder of the importance of servicing bikes, particularly during the winter months. So once again, the other half came and saved me in his shiny grey armour (V dub van) and replaced the wheel that same evening to get me back on the road. He’s a keeper.

Meanwhile, the beautiful new carbon bike, an amazing Christmas present from my knight in shining armour (did I say he was a keeper?) is fresh out of the box, and is ready for its big unveiling. Every morning I look out of the window, praying for no fog, no ice, no rain, but they are all there, testing my patience and quite frankly pissing me off. Given that the new bike is clean, carbon and has SRAM gearing (new to me) I need to make sure that first ride is on safe roads and has my full attention.

So I am now officially on the countdown to spring/ summer so I can put some serious miles on the new wheels. Until then, I will keep going on the trusty Bianchi. Don’t get me wrong, I still love the old bike and it’s incredibly comfortable and it has served me well (around 10,000 miles), but quite frankly, it’s just not as sexy as the new carbon bike (* whispers so not to upset the old bike *). I’m not a show-off or materialistic, however I just can’t wait to get those nods of respect, awe and genuine looks of impressiveness at the new wheels. I’ve just gone up a notch in the cycling world and I’m going to enjoy every minute of it. Roll on dry, long and sunny days. I’m carbon ready.

Next blog post will be a review of the new wheels – Planet X Pro Carbon Road Bike…. Coming (hopefully) very very soon.. once this pissy weather sorts itself out. 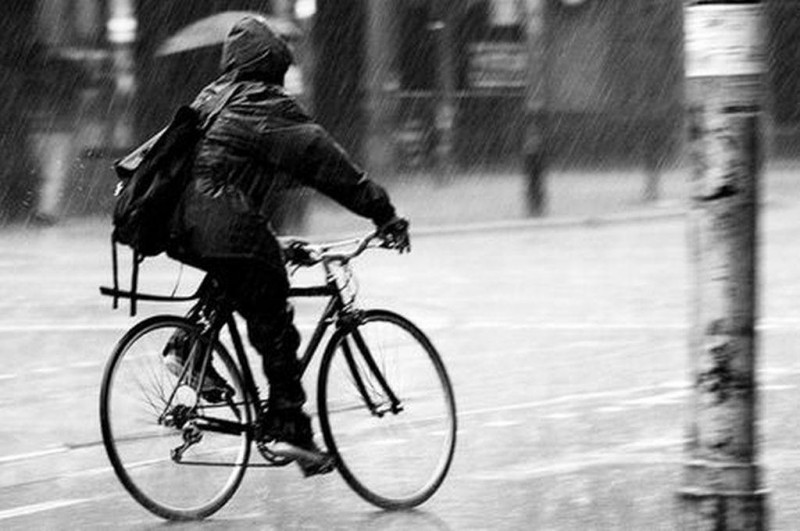 Lucky Saddle. An average girl, at below average height who loves to cycle.